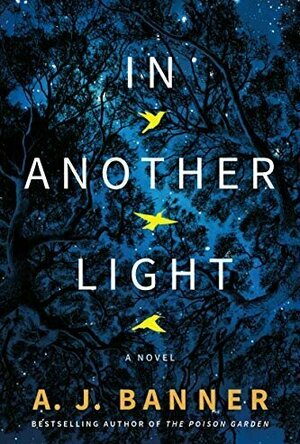 Three years ago mortuary cosmetologist Phoebe Glassman lost her husband in a tragic accident. No longer the hopeful wife and mother she once was, Phoebe is disappearing into her grief and into the quietude of her job—restoring to the dead the illusion of life. Then the body of a woman named Pauline Steele arrives in the mortuary, and for Phoebe, everything changes.

Pauline is unmistakably Phoebe’s mirror image and bears an alarmingly familiar tattoo. Even more startling is that among Pauline’s effects is a faded photograph of Phoebe. Aided by an eccentric colleague, her curiosity sparked, Phoebe investigates her doppelgänger’s life and death—and uncovers surprising clues to a shared past.

Phoebe’s emotional journey soon leads to shocking revelations about those closest to her…and even herself. When she’s driven to the brink, how much of what she discovers can she trust?

Images And Data Courtesy Of: Lake Union Publishing.
This content (including text, images, videos and other media) is published and used in accordance with Fair Use.