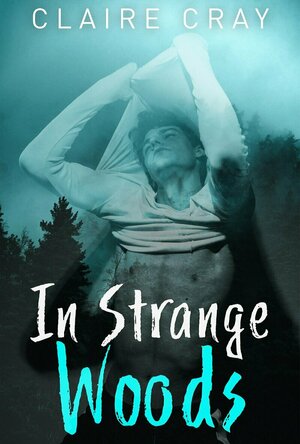 In the stormy coastal woods of the Pacific Northwest, roots run deep and passions run wild.

Reeling with grief and hounded by the press after the mysterious massacre of his wealthy family, moody New York photographer James Worthington Crane decides to take his downward spiral somewhere far away: to the rural Oregon Coast, where he’s just inherited a random piece of property hidden somewhere in the woods upriver.

But when James pulls into the decaying seaside town of Brooks, everyone thinks he’s someone else—an elusive local rebel named Beau. Now James must fight through his own grief to unravel a tangled web of family secrets, mysterious doppelgängers, and forgotten history...with help from a soft-spoken local hunk named Hunter Quaid.

Hunter’s been on his own since he left his fundamentalist family at the age of fifteen. It’s taken years of hard work and healing to build the steady, stable life he has now, fixing up seaside houses while living alone in a trailer by the river. Then James blows in like a winter storm, disturbing the peace and stirring up a hunger like nothing he's ever felt.

As Hunter helps James search for the truth, their lives intertwine in unexpected ways—and they begin to discover what it means to find out where you really belong.

From the author of Merrick and Hidden Talents comes a sensual and emotional story inspired by the rugged beauty and offbeat history of Pacific Northwest timber country. In Strange Woods moves through ancient old-growth forests, abandoned logging roads, ramshackle seaside towns, decaying homesteads, coastal highways, and the stories hidden in the trees.