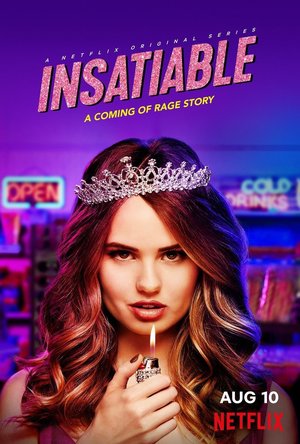 For years Patty was overweight, which caused her to be bullied, ignored and underestimated by the people around her. But she is now thin and seeking revenge against those who ever made her feel bad about herself through fat-shaming. Enter Bob Armstrong, a disgraced attorney with a passion for coaching beauty pageant contestants. As one of the only people who sees Patty's potential, he takes her under his wing -- first as a legal client, then as a pageant contestant. Bob hopes to coach Patty to the top of the pageant game, but he and wife Coralee have no idea how deep her rage goes or how far she will go to exact revenge on the people she feels have wronged her.