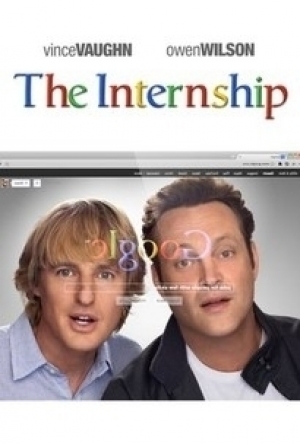 Two salesmen (wilson and vaughn) are told that they have lost their jobs, as technology has passed them by, they apply to become the latest interns at google.