Interview with the Vampire (The Vampire Chronicles, #1) 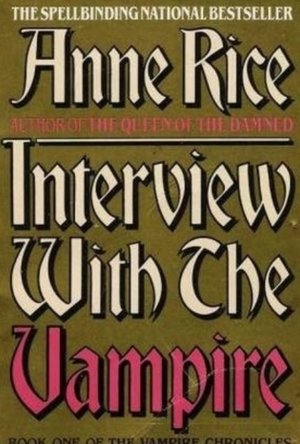 This is the story of Louis, as told in his own words, of his journey through mortal and immortal life. Louis recounts how he became a vampire at the hands of the radiant and sinister Lestat and how he became indoctrinated, unwillingly, into the vampire way of life. His story ebbs and flows through the streets of New Orleans, defining crucial moments such as his discovery of the exquisite lost young child Claudia, wanting not to hurt but to comfort her with the last breaths of humanity he has inside. Yet, he makes Claudia a vampire, trapping her womanly passion, will, and intelligence inside the body of a small child. Louis and Claudia form a seemingly unbreakable alliance and even "settle down" for a while in the opulent French Quarter. Louis remembers Claudia's struggle to understand herself and the hatred they both have for Lestat that sends them halfway across the world to seek others of their kind. Louis and Claudia are desperate to find somewhere they belong, to find others who understand, and someone who knows what and why they are.

Louis and Claudia travel Europe, eventually coming to Paris and the ragingly successful Theatre des Vampires - a theatre of vampires pretending to be mortals pretending to be vampires. Here they meet the magnetic and ethereal Armand, who brings them into a whole society of vampires. But Louis and Claudia find that finding others like themselves provides no easy answers and in fact presents dangers they scarcely imagined. 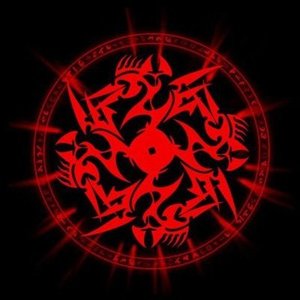