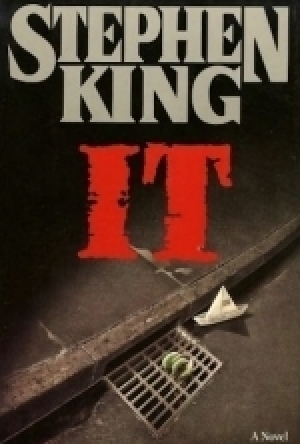 Seven children encounter a shapeshifting being in Derry, Maine, which exploits the phobias of its victims by manifesting itself in the forms of their fears. The kids return to Derry many years later as adults, in order to once and for all defeat the being, which most frequently appears in the form of a clown.

Images And Data Courtesy Of: Viking.
This content (including text, images, videos and other media) is published and used in accordance with Fair Use.