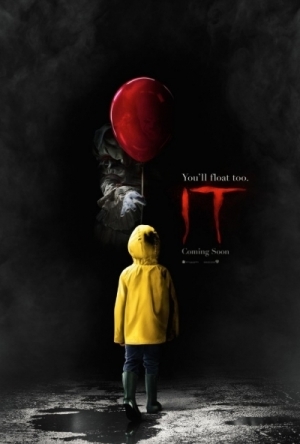 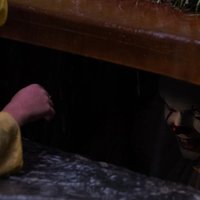 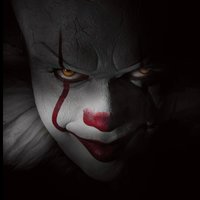 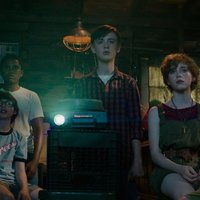 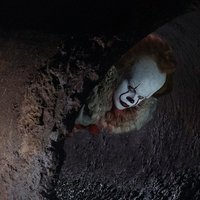 In the town of Derry, Maine, a group of kids confront their fears when they encounter an ancient shapeshifting being which often shows itself in the form of a clown.