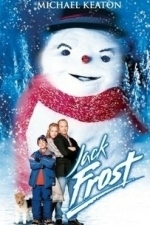 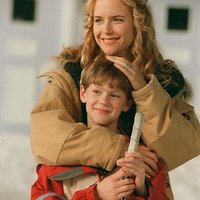 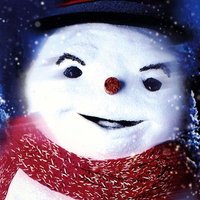 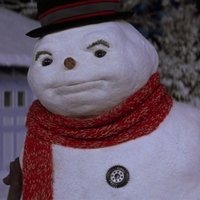 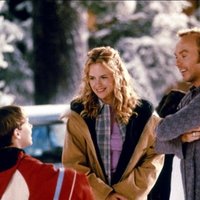 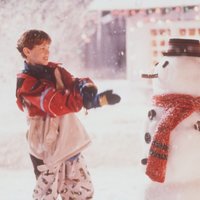 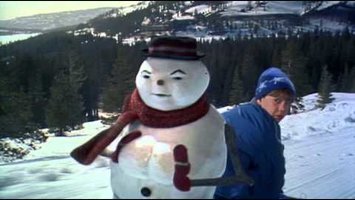 A year after his father's death on Christmas Day, a young boy builds a snowman and dresses it with his father's hat, scarf and gloves. That night, the boy's wish comes true: His father returns to life—as the snowman.

Michael Keaton stars in this Christmas fantasy adventure about a man who becomes a real father to his son after returning to life as a magical snowman.