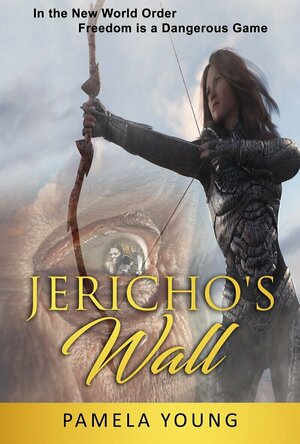 Freedom is a dangerous game in a one world society. The year is 2097 and the world is under control from Lord Jericho Baal. For the last two-hundred years he has eliminated those elites who wanted to control the world and has taken that position for himself. By reducing the surplus population from eight billion to a mere 216 million workers- - - all of whom are necessary to support his lavish lifestyle- - - he now enjoys the pristine world to himself. Joshlynn Fellows, a 15-year-old field worker, realizes that life has to mean more than this. When her mother is taken away and killed by the Removers because she was approaching the required end-of-life age of 50, she finally decides that escaping to freedom is her only chance, even if it results in her own death. 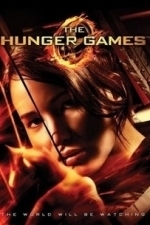 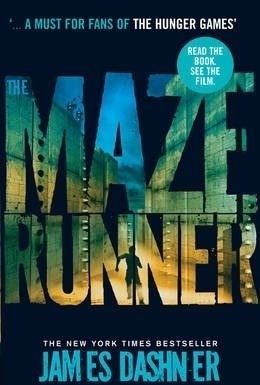 Main Image Courtesy: Amazon.
Images And Data Courtesy Of: CAVU Publishing LLC.
This content (including text, images, videos and other media) is published and used in accordance with Fair Use.