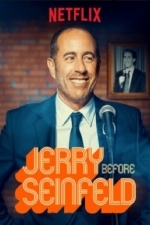 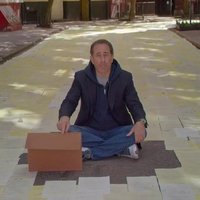 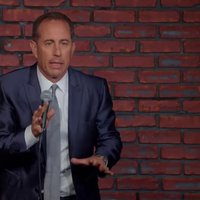 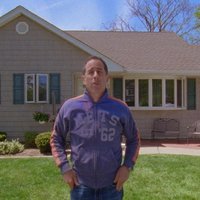 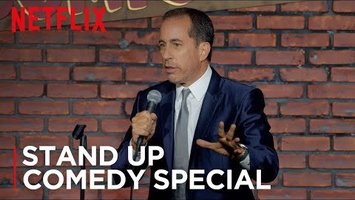 Jerry Seinfeld returns to the club that gave him his start in the 1970s, mixing iconic jokes with stories from his childhood and early days in comedy.