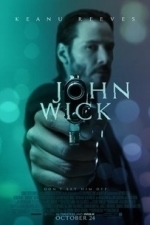 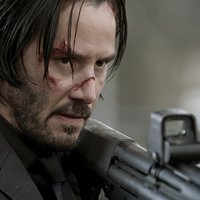 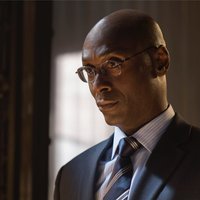 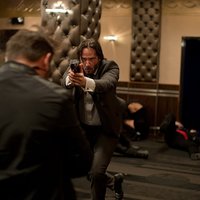 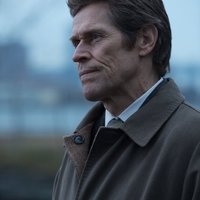 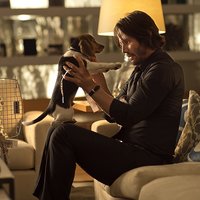 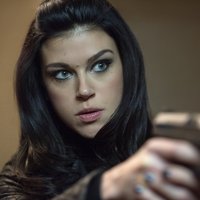 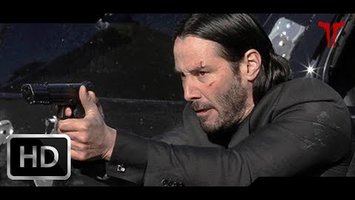 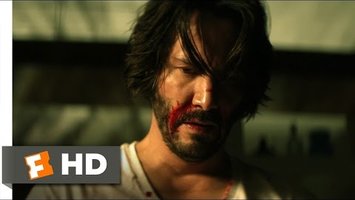 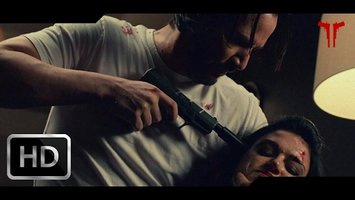 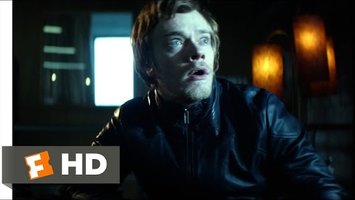 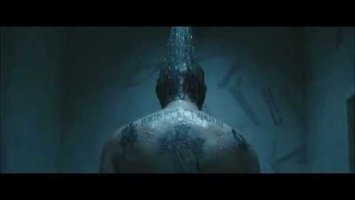 Attack At The House
Uploaded by Andy K
(0 Ratings) 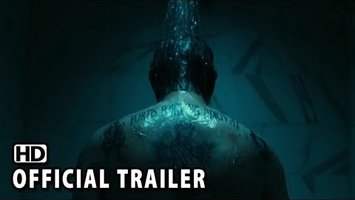 John Wick is a feared ex-hitman and an expert assassin who receives a beagle puppy as a final gift from his recently deceased wife. When Russian mobsters invade his home, knock him unconscious, kill the puppy, and ride off in his vintage car, Wick comes out of retirement in search of vengeance. 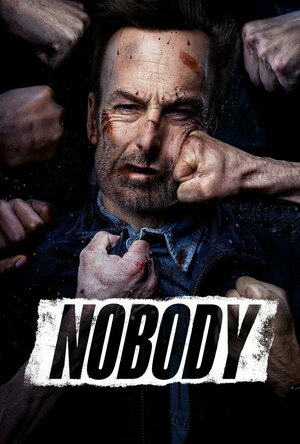 Images And Data Courtesy Of: LionsGate Entertainment.
This content (including text, images, videos and other media) is published and used in accordance with Fair Use.