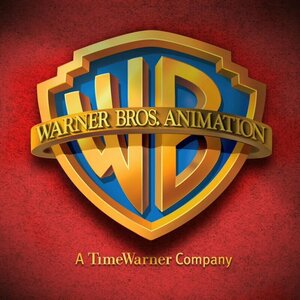 Tom and Jerry - is an American animated series of short films created in 1940, by William Hanna and Joseph Barbera. It centers on a rivalry between its two main characters, Tom Cat and Jerry Mouse, and many recurring characters, based around slapstick comedy.
Also on the channel will be shown the best games based on the cartoon Tom and Jerry.
On this channel will be shown three-minute fragments of all classical series uncensored.

If you want, support me with the donation. Thanks you very much for all your support: