Joy as an Act of Resistance by IDLES 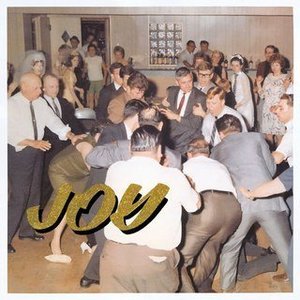 Joy as an Act of Resistance. is the second album by English punk rock band Idles, released on 31 August 2018 by Partisan Records. The album placed at number 5 on the UK Albums Chart, on 7 September 2018.

Main Image Courtesy: Pitchfork.
This content (including text, images, videos and other media) is published and used in accordance with Fair Use.