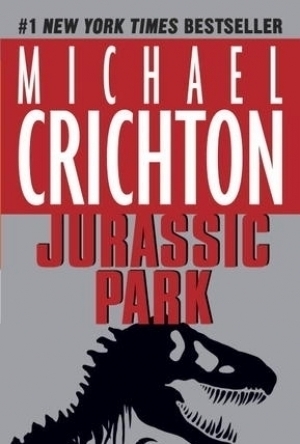 Jurassic Park is a 1990 science fiction novel written by Michael Crichton, divided into seven sections (iterations). A cautionary tale about genetic engineering, it presents the collapse of an amusement park showcasing genetically recreated dinosaurs to illustrate the mathematical concept of chaos theory and its real world implications. A sequel titled The Lost World, also written by Crichton, was published in 1995. In 1997, both novels were re-published as a single book titled Michael Crichton's Jurassic World, unrelated to the film of the same name. 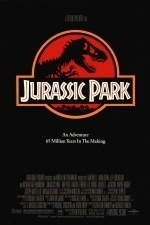 Images And Data Courtesy Of: Plaza y Janes.
This content (including text, images, videos and other media) is published and used in accordance with Fair Use.