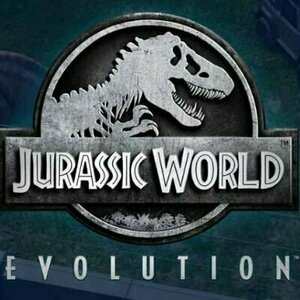 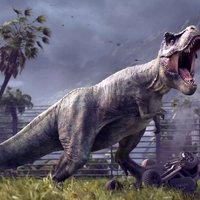 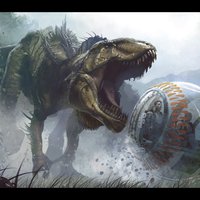 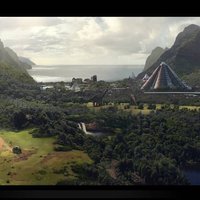 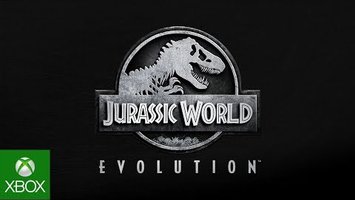 Announced at GamesCom 2017, Jurassic World Evolution puts players in charge of cinema’s greatest tourist destination – where they will have the opportunity to construct and manage their own Jurassic World.

“As long-time fans of the entire Jurassic series we’re thrilled to be putting players in charge of their own Jurassic World,” said Frontier’s Chief Creative Officer, Jonny Watts. “We’re excited to bring over fifteen years of management, simulation, and creature development expertise to a destination and franchise that remains an inspiration to us.” 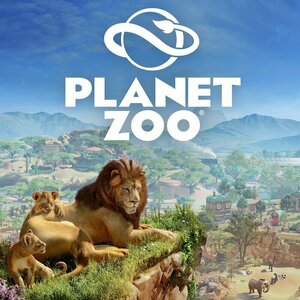 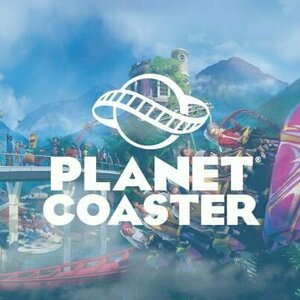