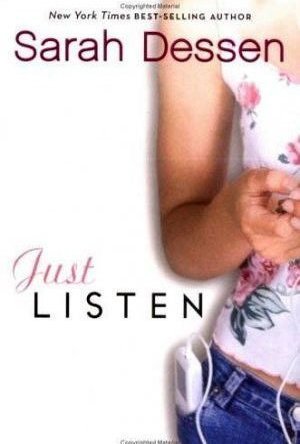 Last year, Annabel was "the girl who has everything" — at least that's the part she played in the television commercial for Kopf's Department Store.

This year, she's the girl who has nothing: no best friend because mean-but-exciting Sophie dropped her, no peace at home since her older sister became anorexic, and no one to sit with at lunch. Until she meets Owen Armstrong.

Tall, dark, and music-obsessed, Owen is a reformed bad boy with a commitment to truth-telling. With Owen's help, maybe Annabel can face what happened the night she and Sophie stopped being friends.

Images And Data Courtesy Of: Viking Books for Young Readers.
This content (including text, images, videos and other media) is published and used in accordance with Fair Use.