Just Outside of Hope 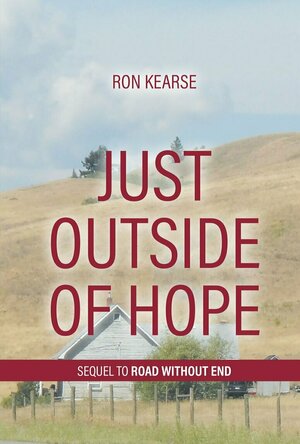 Just Outside of Hope, the sequel to Road Without End, moves through the early years of the 1980s. It takes us from the Canadian Prairies to the pubs, bath houses and nude beaches of Vancouver, British Columbia.

It is now September 1980 and ex-Lieutenant Jim Whitelaw is dealing with the guilt he feels from the fall out of a military tribunal, and lingering family issues which make things worse. But just as he feels he's getting his life together, cracks appear once more and he has to make some serious decisions.

Meanwhile, in a matter of a moment, Jim's friend and sometimes lover Bert Gilhuis, finds himself trapped in a serious situation that eventually sees him set off on new adventures in Vancouver.

These are two more stories in the continuing series of the lives of gay men who lived through the most exhilarating and terrifying of times.