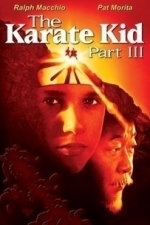 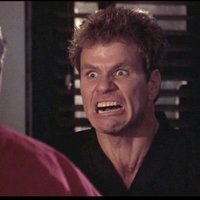 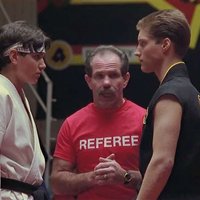 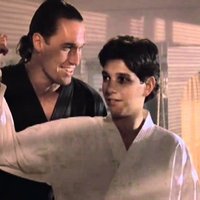 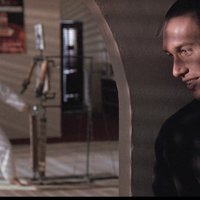 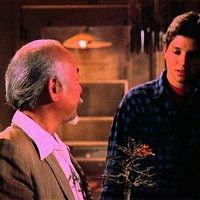 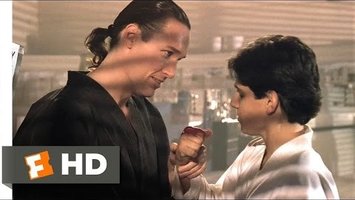 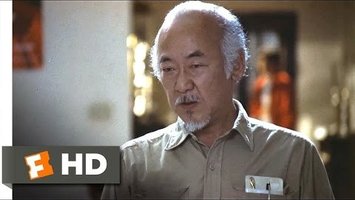 Karate Kid, Daniel Larusso, risks losing it all when he places pride before principle in this dramatic film that reunites stars Ralph Macchio and Noriyuki "Pat" Morita. When Daniel (Macchio) decides not to compete in the upcoming karate championship, he becomes the target of vicious Cobra Kai student, Mike Barnes (Sean Kanan), who's determined to win the title back. Standing firm, Daniel's mentor and trainer, Mr. Miyagi (Morita), instructs him to ignore Mike's threats - and stay away from the tournament. But when Mike's relentless abuse escalates into blackmail, Daniel finds himself forced into competition - and at serious odds with Miyagi, the one person he cherishes most. Desperate, Daniel turns to another karate instructor, Terry Silver (Thomas Ian Griffith), whose violent combat techniques are directly opposed to Miyagi's wise instruction. But when Daniel realizes that Terry and Mike are allied with Mr Miyagi's old nemesis, Kreese (Martin Kove), in an elaborate set-up for revenge,he also knows he has alienated the only person who can help him. A riveting story of independence, inner strength and self enlightenment, THE KARATE KID, Part III is a powerful new chapter in this popular series of films. 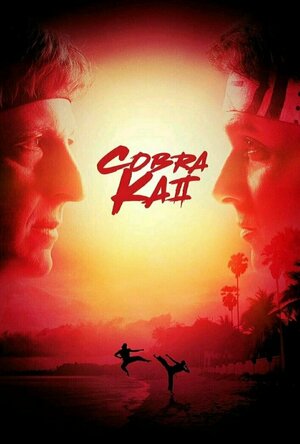 Images And Data Courtesy Of: Sony Pictures Entertainment.
This content (including text, images, videos and other media) is published and used in accordance with Fair Use.