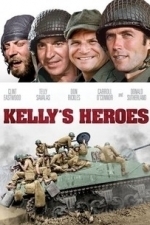 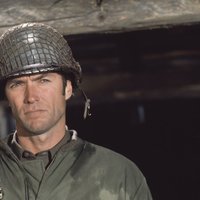 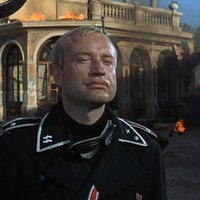 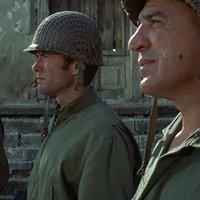 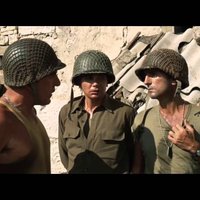 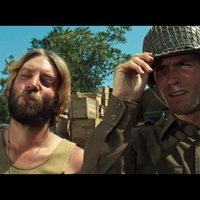 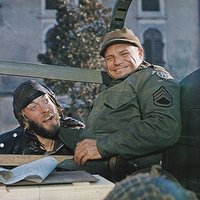 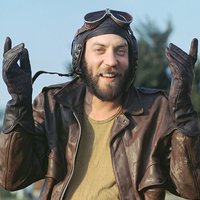 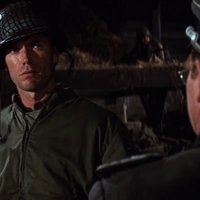 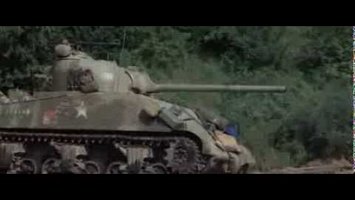 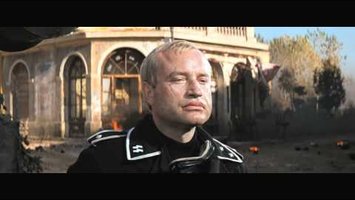 In the midst of World War II, an array of colorful American soldiers gets inside information from a drunk German officer about millions of dollars worth of gold hidden on enemy soil. Kelly (Clint Eastwood), a private with the platoon, devises a plan to sneak past the German officers to steal the loot for his crew. They recruit more men and set their plan into action. Despite several casualties, the men are determined to press forward, even if it means striking a deal with the opposing army.