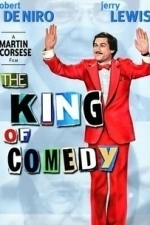 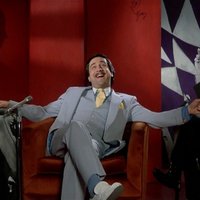 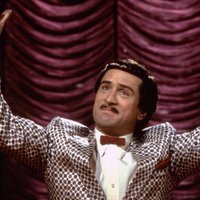 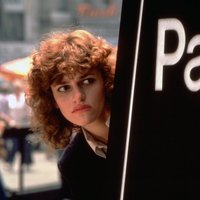 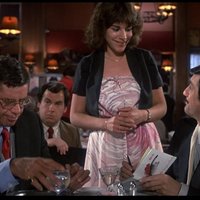 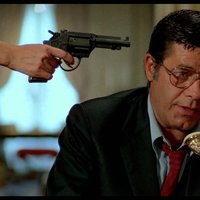 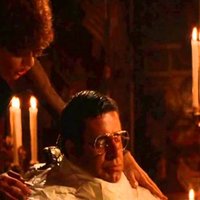 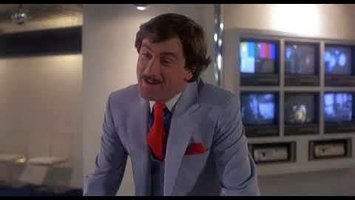 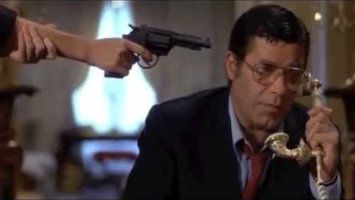 Rupert Pupkin (Robert De Niro) is a failure in life but a celebrity in his own mind, hosting an imaginary talk show in his mother's basement. When he meets actual talk show host Jerry Langford (Jerry Lewis), he's convinced it will provide his big break, but Langford isn't interested in the would-be comedian. Undaunted, Pupkin effectively stalks Langford -- and when that doesn't work, he kidnaps him, offering his release in exchange for a guest spot on Langford's show.