Kingdom of Exiles (The Beast Charmer, #1) 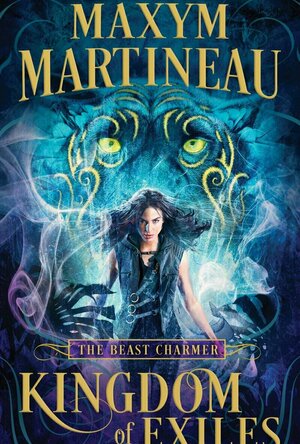 Exiled beast charmer Leena Edenfrell is in deep trouble. Empty pockets forced her to sell her beloved magical beasts on the black market—an offense punishable by death—and now there's a price on her head. With the realm's most talented murderer-for-hire nipping at her heels, Leena makes him an offer he can't refuse: powerful mythical creatures in exchange for her life.

If only it were that simple. Unbeknownst to Leena, the undying ones are bound by magic to complete their contracts, and Noc cannot risk his brotherhood of assassins...not even to save the woman he can no longer live without.

Images And Data Courtesy Of: Sourcebooks Casablanca.
This content (including text, images, videos and other media) is published and used in accordance with Fair Use.