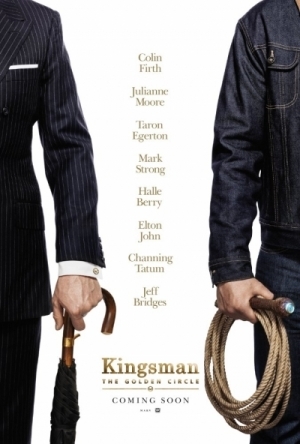 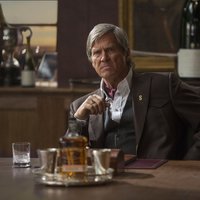 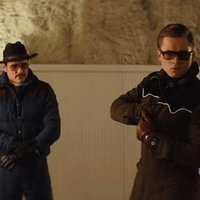 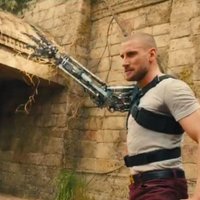 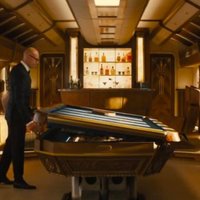 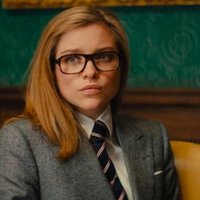 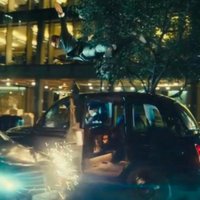 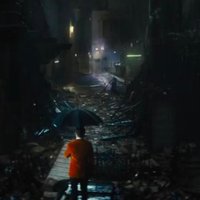 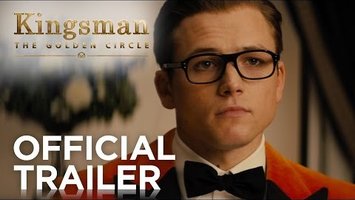 When the headquarters of the Kingsman intelligence agency are destroyed, they team up with an American agency called Statesman to save the world.