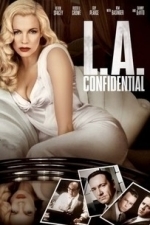 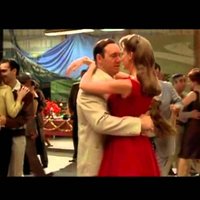 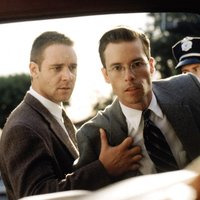 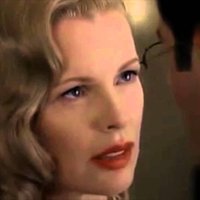 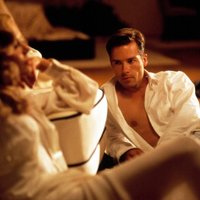 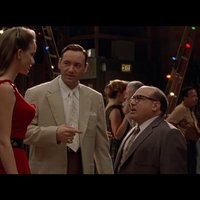 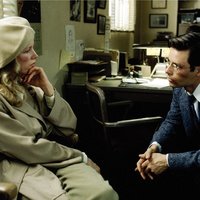 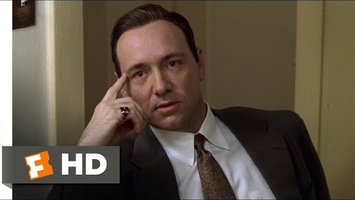 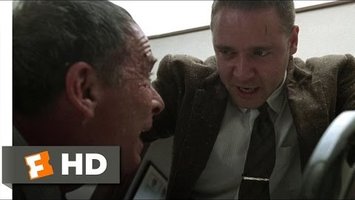 Based on the seminal James Ellroy crime novel, L.A. Confidential is a hard-boiled tale of crime and corruption that takes place in 1953 when Los Angeles was being vigorously transformed into the metropolis of the future through the influences of population explosion, civic promotion and the pervasive reach of television. During this heady era, a cast of gritty, colorful characters on both sides of the law intersect in a web of corruption and deceit. Three cops, a call girl, a mysterious millionaire, a tabloid journalist fuel a labyrinthine plot rife with mystery, ambition, romance and humor. Directed by Curtis Hanson from his Oscar-winning script, L.A. Confidential features an all-star cast, including Kevin Spacey, Russell Crowe, Guy Pearce, James Cromwell, David Strathairn, and Kim Basinger (in her Oscar-winning role).