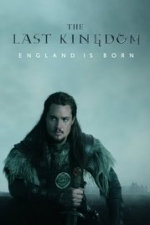 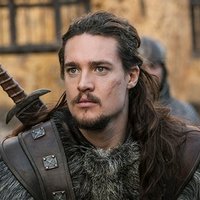 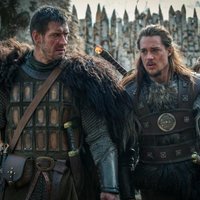 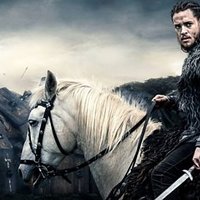 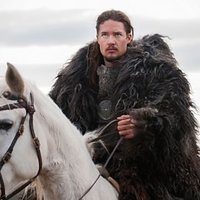 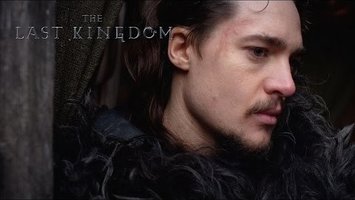 Set in the 9th century AD, many of the separate kingdoms of what we now know as England have fallen to the invading Vikings, only the great Kingdom of Wessex stands defiant under its visionary King Alfred the Great (Dawson). It is the last kingdom.

Images And Data Courtesy Of: BBC America.
This content (including text, images, videos and other media) is published and used in accordance with Fair Use.