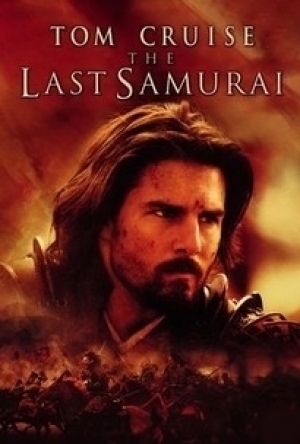 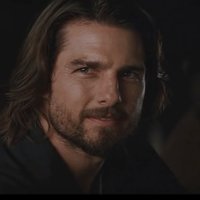 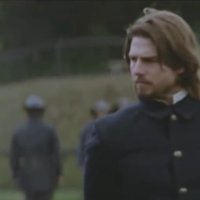 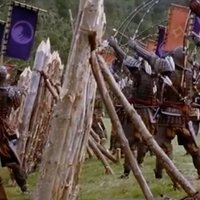 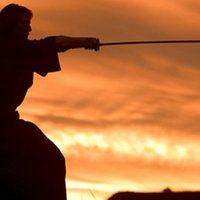 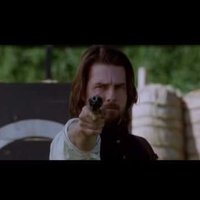 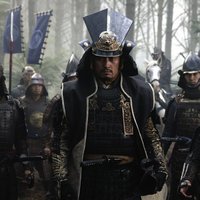 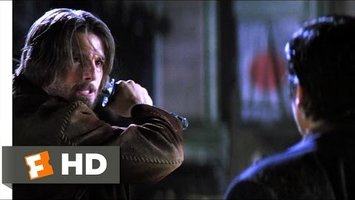 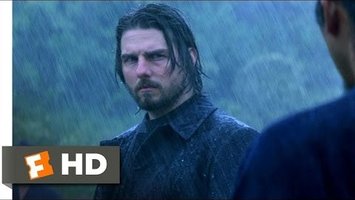 The Japanese monarchy has decided to replace the hired samurai warriors, who have been relied upon for centuries for defending the nation, with a more contemporary military. A U.S. Civil War veteran (Tom Cruise) is hired by the Emperor to train a group of Japanese conscripts to replace the samurai warriors. But when he is captured by the samurai, he comes to respect them and finds himself torn over who he should be fighting for.