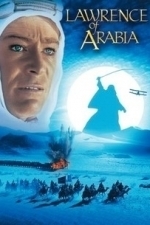 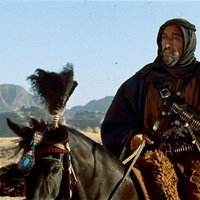 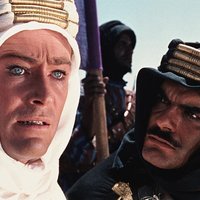 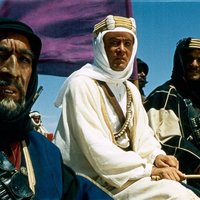 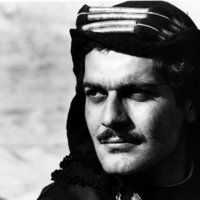 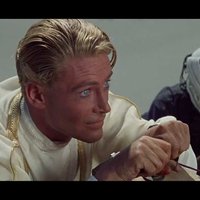 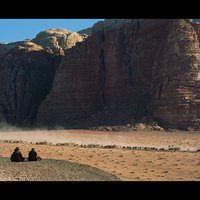 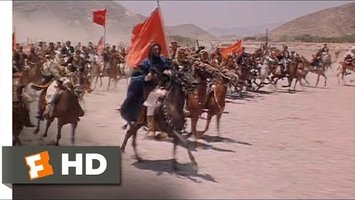 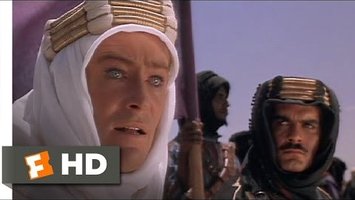 Meticulously directed by David Lean at a then-record studio cost of $13 million, the Sam Spiegel production earned seven Oscars® including Best Picture, Director and Actor, and has become one of the most revered movies of all time. Peter O'Toole became an instant star in his first leading role as the dashing, slightly mad T.E. Lawrence, the British army officer who identifies with the people of Saudi Arabia and joins them in their fight against oppression. Supporting O'Toole were such outstanding actors as Alec Guinness, Anthony Quinn, Omar Sharif, Claude Rains, Arthur Kennedy (as the only American character, a journalist based on Lowell Thomas), Jose Ferrer, Anthony Quayle and Jack Hawkins. Two other "stars" worth noting: Freddie Young's eye-popping 70mm cinematography (also an Oscar® winner), and the magnificent locations (mostly Jordan and Spain). Maurice Jarre composed the famed score, and the screenplay (based on Lawrence's own writings) was by Robert Bolt and Michael Wilson, though the latter, then still blacklisted, received no screen credit. (His credit has since been restored.) The nearly four-hour film was heavily cut over the years; then in 1986, archivists Robert A. Harris and Jim Painten produced a reconstruction of the original version, working closely with Lean and original editor Anne V. Coates. Their handiwork premiered in February of 1989, winning the film renewed acclaim and making the case for both film preservation and big-screen presentation as no other film could have.