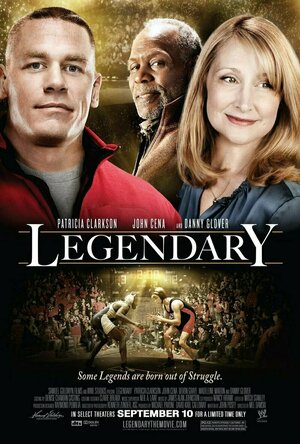 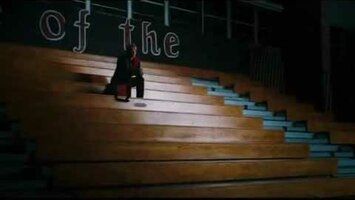 Hoping that his estranged brother (John Cena) will train him, a scrawny teenager (Devon Graye) joins his high-school wrestling team.

Main Image Courtesy: WWE Studios.
Images And Data Courtesy Of: WWE Studios.
This content (including text, images, videos and other media) is published and used in accordance with Fair Use.