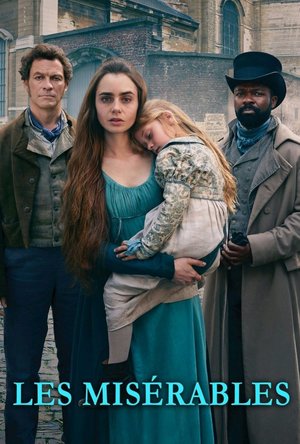 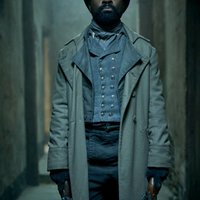 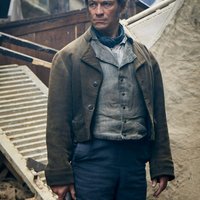 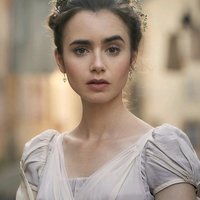 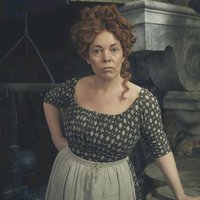 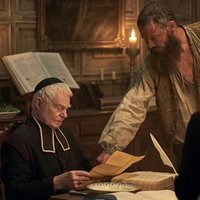 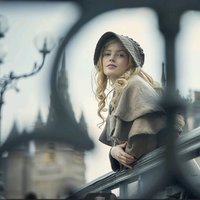 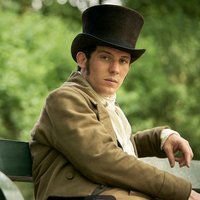 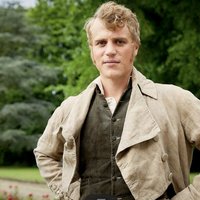 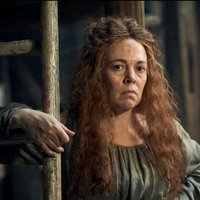 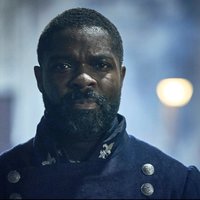 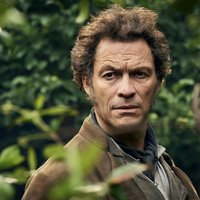 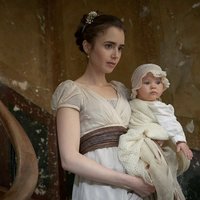 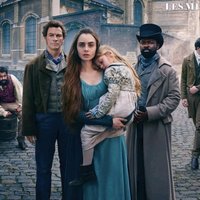 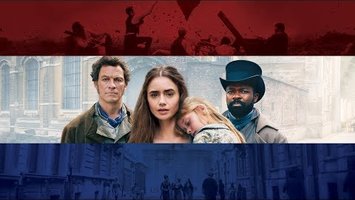 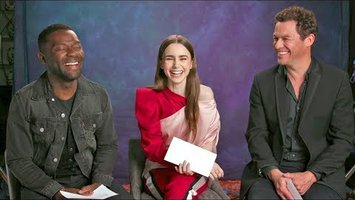 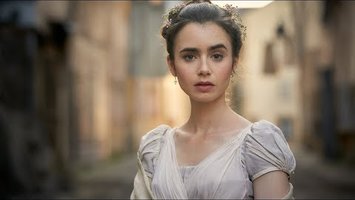 Television adaptation of Victor Hugo's classic novel which follows Jean Valjean as he evades capture by the unyielding Inspector Javert. Set against a backdrop of post-Napoleonic France as unrest beings to grip the city of Paris once more. Six-episode miniseries from BBC One. Aired in the US on PBS on Masterpiece Theater.

Main Image Courtesy: BBC Pictures.
Images And Data Courtesy Of: BBC, PBS.
This content (including text, images, videos and other media) is published and used in accordance with Fair Use.