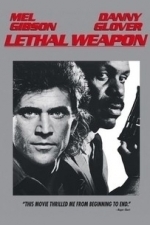 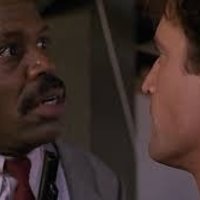 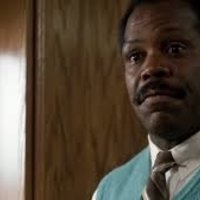 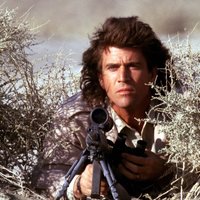 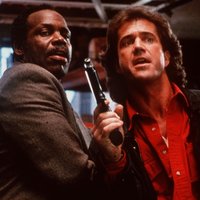 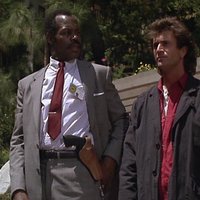 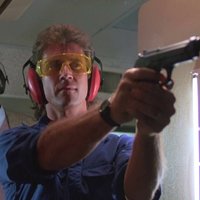 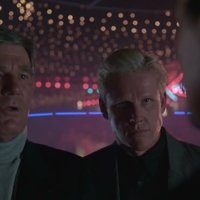 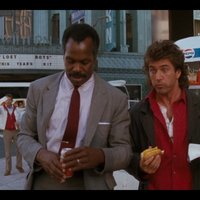 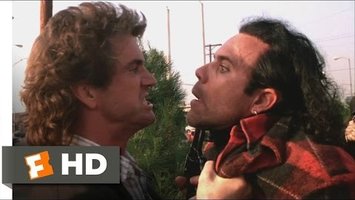 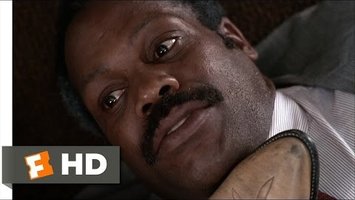 Directed by Richard Donner, Gibson is a volatile, unregistered risk-taker, known as a "lethal weapon" by his law enforcement colleagues. Glover is the conservative detective with a solid reputation. Forced to form an uneasy alliance, they begin to unravel the mystery of an apparent suicide that turns out to be murder -- and more.

The New York Times calls Lethal Weapon "a high-voltage thriller which packs an undeniable wallop;" Gene Shalit calls it "riveting!...a pair of heroes I hope we'll be seeing again;" and Joel Siegel says it's "a detective thriller that just won't quit...this one is so good it will be the standard for action films all year long!"