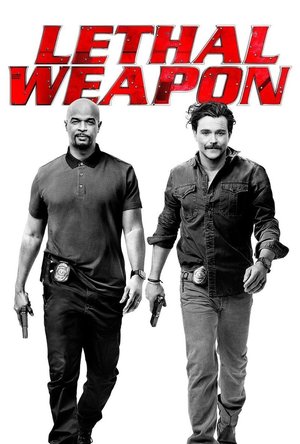 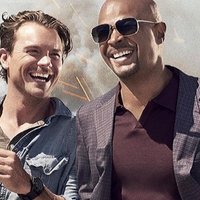 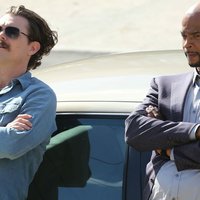 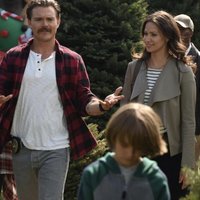 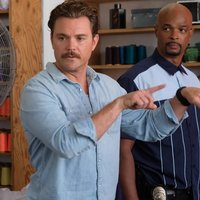 Rebooting the hit movie franchise of the same name, `Lethal Weapon' follows Martin Riggs and Roger Murtaugh as they combat crime in Los Angeles. Following the death of his wife and their unborn child, ex-Navy SEAL Riggs moves to California in search of a new start at the LAPD, where he is paired up with Murtaugh, who recently suffered a near-fatal heart attack. The newcomer's tendency to not look before he leaps clashes with Murtaugh's more considered technique, but when they look past the surface friction, they see the partnership might give them what they need.

Main Image Courtesy: Fox.
Background Image Courtesy: FOX.
Images And Data Courtesy Of: Fox.
This content (including text, images, videos and other media) is published and used in accordance with Fair Use.