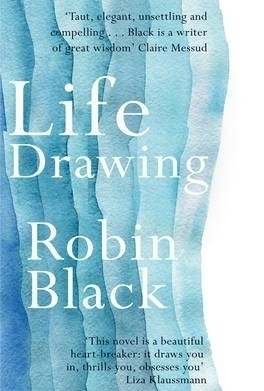 Augusta and Owen have taken the leap. Leaving the city and its troubling memories behind, they have moved to the country for a solitary life where they can devote their days to each other and their art, where Gus can paint and Owen can write. But the facts of a past betrayal prove harder to escape than urban life. Ancient jealousies and resentments haunt their marriage and their rural paradise. When Alison Hemmings moves into the empty house next door, Gus is drawn out of isolation, despite her own qualms and Owen's suspicions. As the new relationship deepens, the lives of the two households grow more and more tightly intertwined. It will take only one new arrival to intensify emotions to breaking point. Fierce, honest and astonishingly gripping, Life Drawing is a novel as beautiful and unsparing as the human heart.