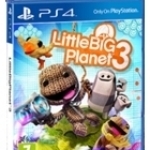 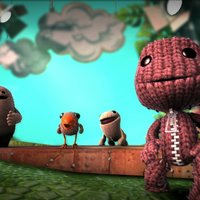 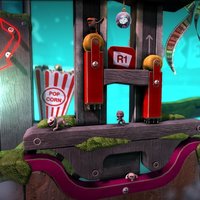 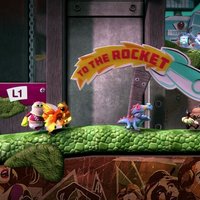 critically acclaimed and best-selling PlayStation franchise LittleBigPlanet makes its debut on PlayStation 4 with LittleBigPlanet 3. Sackboy is back, this time with playable new friends – Toggle, OddSock, and Swoop – each with their own unique abilities and personalities.

In LittleBigPlanet 3, Sackboy is transported to a new planet called Bunkum, a creative paradise where abundant ideas drift through the sky. Unwittingly, Sackboy helps release three mythical creatures called the Titans who aim to ruin Bunkum and transform the world's most unskilled Creator, Newton, into a terrible monster. To restore balance to the land, Sackboy is going to need help in the form of Bunkum's ancient heroes: Toggle, OddSock, and Sw

Main Image Courtesy: PlayStation.com.
Images And Data Courtesy Of: Sony Computer Entertainment.
This content (including text, images, videos and other media) is published and used in accordance with Fair Use.