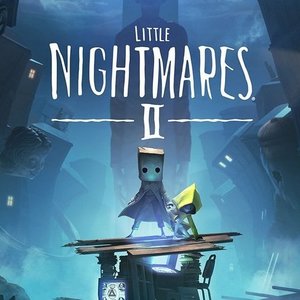 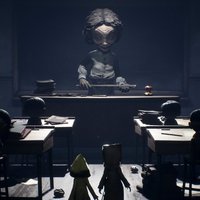 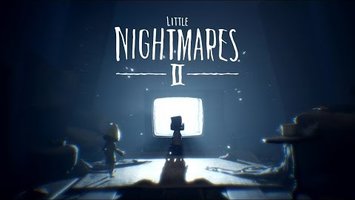 An upcoming sequel to Little Nightmares (2017).
While the first Little Nightmares was entirely focused on Six as she attempted to make her way out of the Maw, the sequel will give her a little companionship with a new character called Mono. According to Mervik, Mono and Six will journey to a place called the Signal Tower, which will play a central role in the story.