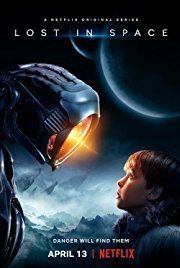 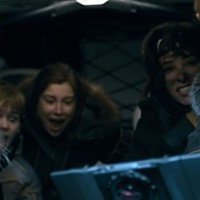 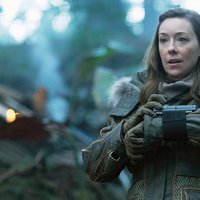 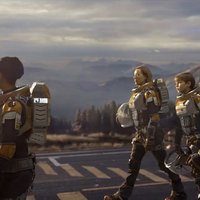 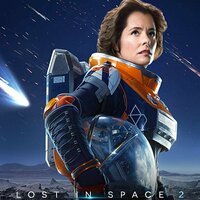 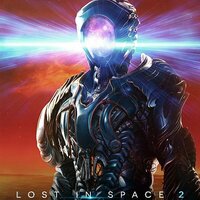 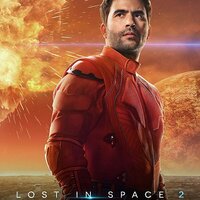 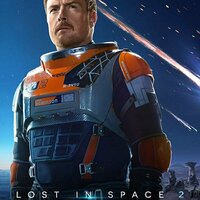 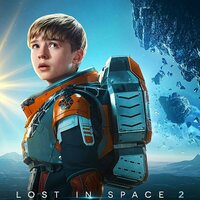 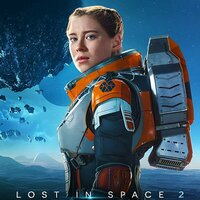 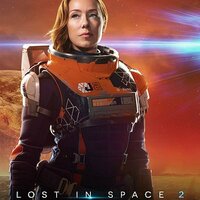 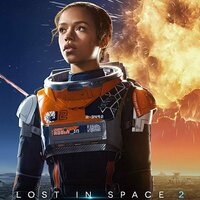 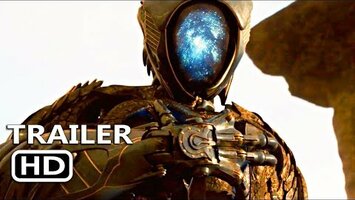 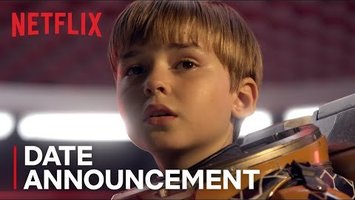 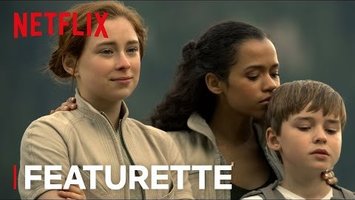 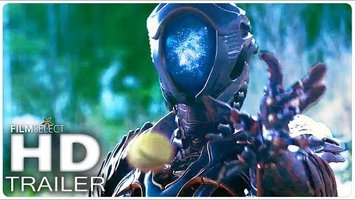 The year is 2046. A Mother Ship containing a number of Jupiter Class Colony Ships are on their way to colonize a distant planet when they are attacked and, after passing through a rip in space-time, some of the Jupiter Ships crash-down on an unknown alien world. The Robinson Family on the Jupiter 2 must struggle to survive while reuniting with the other Jupiter colony ships, face-off with human and non-human adversaries as well as other situations they encounter in their new environment while traversing the alien terrain in their Chariot vehicles.

Main Image Courtesy: Lost In Space .
Background Image Courtesy: Netflix.
Images And Data Courtesy Of: Netflix.
This content (including text, images, videos and other media) is published and used in accordance with Fair Use.