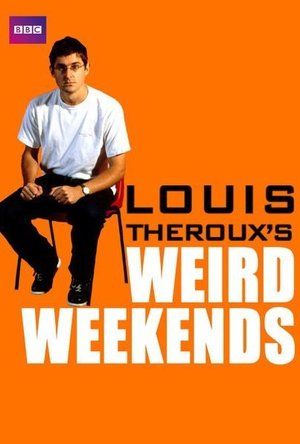 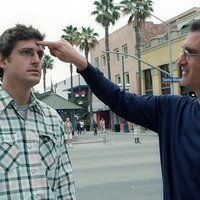 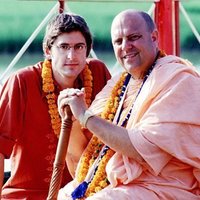 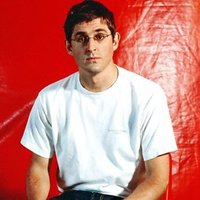 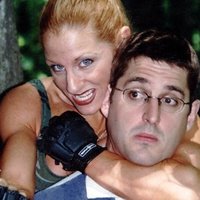 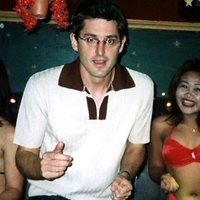 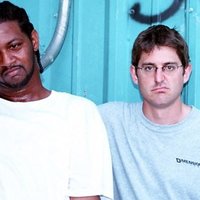 2: Indian Gurus
Louis travels to India to witness Westerners seeking enlightenment. In Goa he meets 57-year-old American astrologer (and former psychology professor) "Deepak" who studies meditation. He moves on to meet Mike, who is a follower of Swami Ganapathi Sachchidananda, and Amma who claims spiritual powers through hugging people. He joins Amma on a pilgrimage with 400 believers on their three-month tour of India.

4: Body Building
Louis travels to California, home of the body beautiful, to see if he can join the world of extreme body building. After working out with Guy Grundy, a leading amateur, he soon realises he is not cut out to be a muscle man and goes off in search of another role in the bodybuilding world. Theroux travels to Charles Peeple's farm in Connecticut, where Peeple has transformed his farm into a playboy mansion for female body builders. While here, Theroux gets a part in a female muscle film being made at the farm.

6: Gangsta Rap
Louis travels to America's South to have a look at the gangsta rap scene known as the "Dirty South". He starts his own Gangsta rap, having a CD cover designed for him as well as getting the rappers Reece and Bigelow to write a song for him to perform on a rap radio show.

Main Image Courtesy: BBC.co.uk.
Images And Data Courtesy Of: BBC .
This content (including text, images, videos and other media) is published and used in accordance with Fair Use.