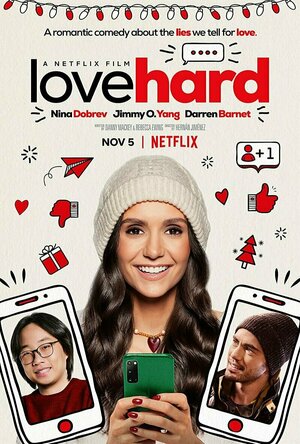 Love Hard was produced by Wonderland Sound and Vision, and filmed in Vancouver from October to November 2020. The film was released by Netflix on November 5, 2021.

Main Image Courtesy: Wonderland Sound and Vision.
This content (including text, images, videos and other media) is published and used in accordance with Fair Use.