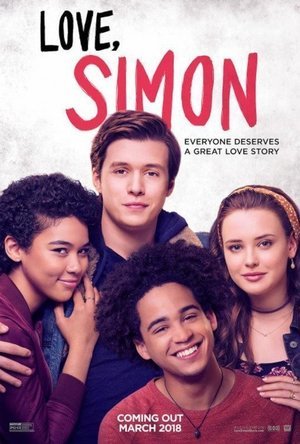 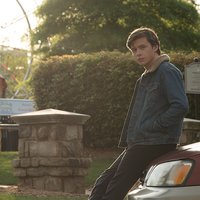 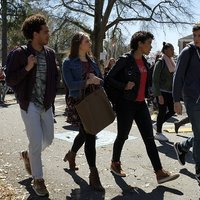 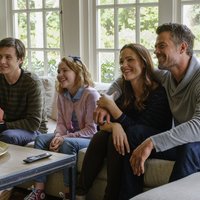 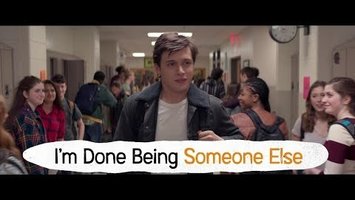 Simon Spier, a closeted gay teenager in high school, balances his friends, family, and a blackmailer while trying to identify the anonymous classmate whom he has fallen in love with online.