Magical Mystery Tour by The Beatles 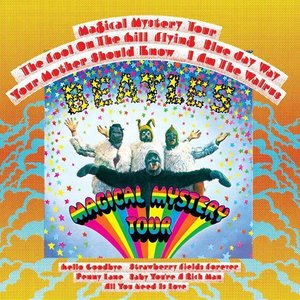 The Beatles (Artist/Musician)
Track List
All You Need Is Love 8.0