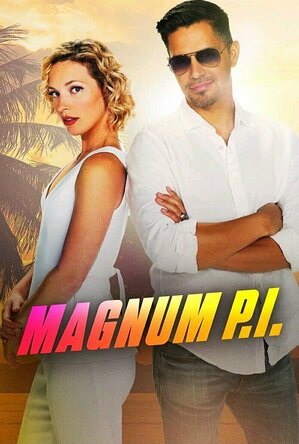 Magnum P.I. is an American action drama television series developed by Peter M. Lenkov and Eric Guggenheim. It stars Jay Hernandez as Thomas Magnum, a private investigator and former Navy SEAL who solves crimes in Hawaii. It is a reboot of the series of the same name created by Donald P. Bellisario and Glen A. Larson, which aired from 1980 to 1988. The series co-stars Perdita Weeks, Zachary Knighton, Stephen Hill, Amy Hill, and Tim Kang. 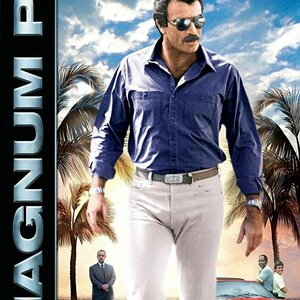 Linked to Magnum P.I.
Added By