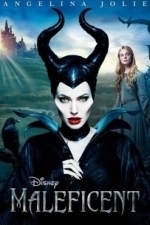 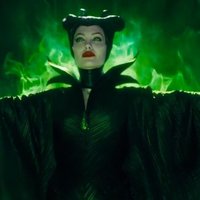 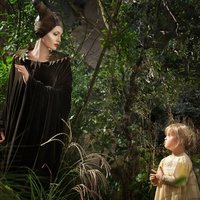 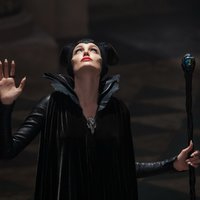 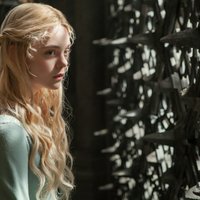 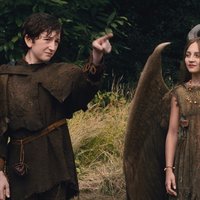 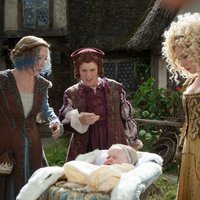 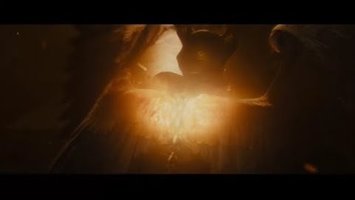 Maleficent Gets Her Wings Back
Uploaded by Andy K
(0 Ratings) 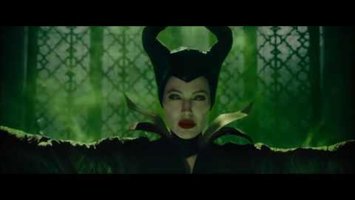 As a beautiful young woman of pure heart, Maleficent (Angelina Jolie) has an idyllic life in a forest kingdom. When an invading army threatens the land, Maleficent rises up to become its fiercest protector. However, a terrible betrayal hardens her heart and twists her into a creature bent on revenge. She engages in an epic battle with the invading king's successor, then curses his newborn daughter, Aurora -- realizing only later that the child holds the key to peace in the kingdom.