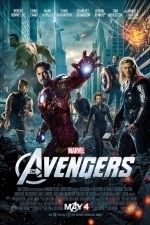 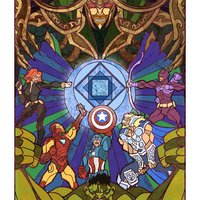 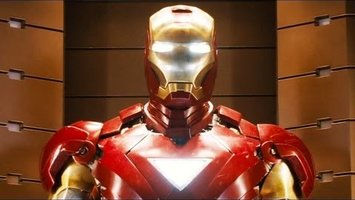 In Marvel's "The Avengers", Nick Fury is the director of S.H.I.E.L.D., an international peace-keeping agency. He brings together a team of superheroes—Iron Man, the Hulk, Thor, Captain America, Hawkeye, and Black Widow—when global security is threatened by Thor's malevolent brother Loki.