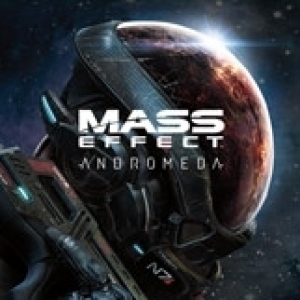 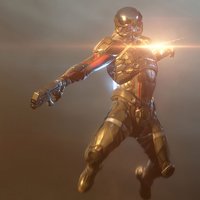 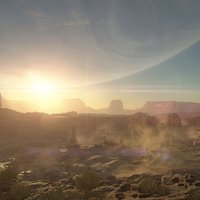 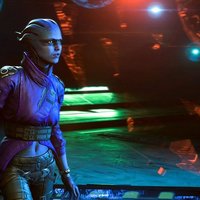 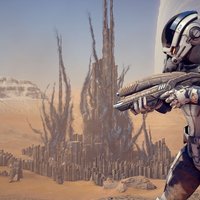 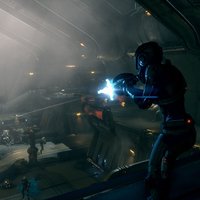 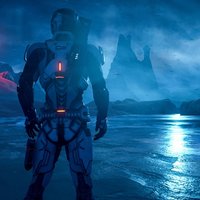 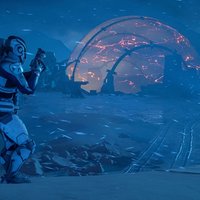 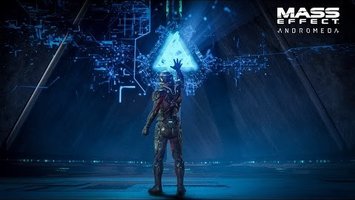 The game begins within the Milky Way Galaxy during the 22nd century, where humanity is planning to populate new home worlds in the Andromeda Galaxy as part of a strategy called the Andromeda Initiative. The player assumes the role of either Scott or Sara Ryder, an inexperienced military recruit who joins the Initiative and wakes up in Andromeda following a 634-year journey. Events transpire that result in Ryder becoming humanity's Pathfinder, tasked with finding humanity's home world while also dealing with an antagonistic alien race called Kett.