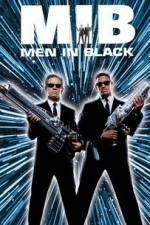 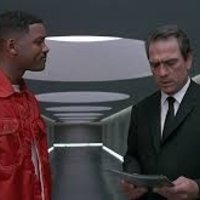 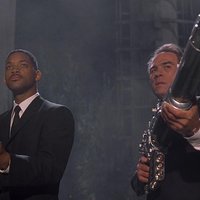 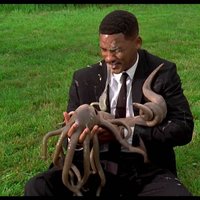 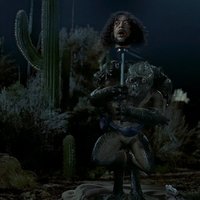 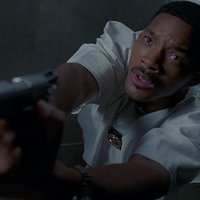 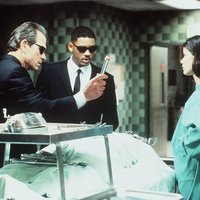 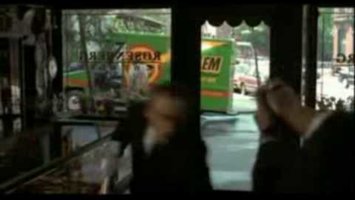 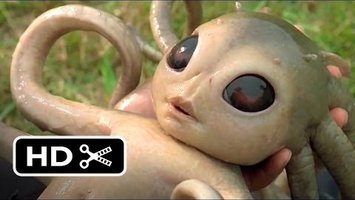 It's a Squid
Uploaded by Andy K
(0 Ratings) 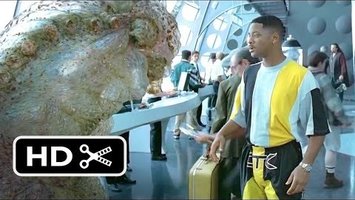 Men in Black follows the exploits of agents Kay (Jones) and Jay (Smith), members of a top-secret organization established to monitor alien activity on Earth. The two MiB find themselves in the middle of the deadly plot by an intergalactic terrorist (Vincent D'Onofrio) who has arrived on Earth to assassinate two ambassadors from opposing galaxies. 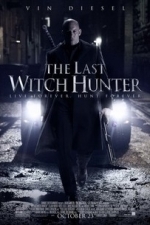 Images And Data Courtesy Of: Columbia TriStar International.
This content (including text, images, videos and other media) is published and used in accordance with Fair Use.