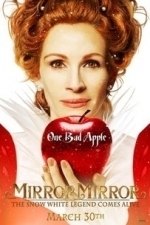 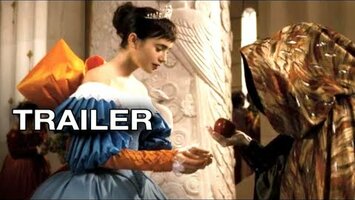 Snow White (Lily Collins), an orphaned princess, is the rightful ruler of her kingdom, but a jealous, evil queen (Julia Roberts) schemes to gain control. When a charming prince (Armie Hammer) spurns the queen in favor of Snow White, she has the princess thrown into the woods to be devoured by a fearsome beast. Rescued by a band of diminutive highway robbers, Snow White vows to take back her realm from the treacherous queen and, with the help of her small rescuers, roars into action.

Images And Data Courtesy Of: Relativity Media.
This content (including text, images, videos and other media) is published and used in accordance with Fair Use.