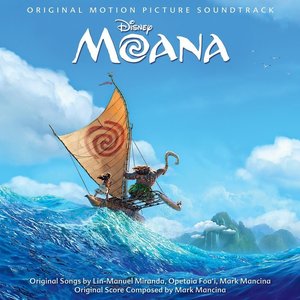 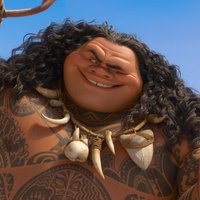 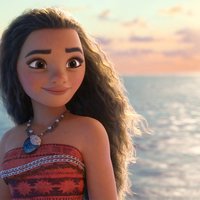 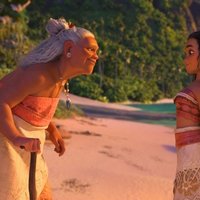 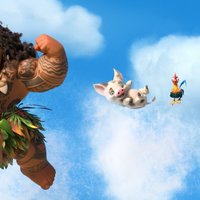 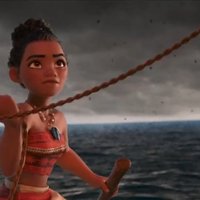 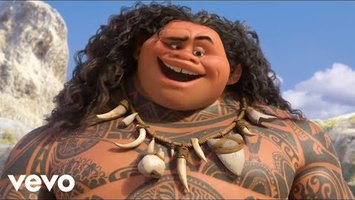 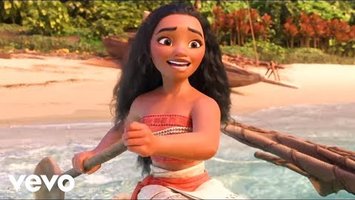 Moana: Original Motion Picture Soundtrack, is the soundtrack to the 2016 Disney animated film Moana. The soundtrack was released by Walt Disney Records on November 19, 2016. It features songs written by Lin-Manuel Miranda, Mark Mancina and Opetaia Foa'i, with lyrics in English, Samoan, Tokelauan, and Tuvalu.

Main Image Courtesy: Disney.
This content (including text, images, videos and other media) is published and used in accordance with Fair Use.