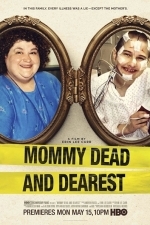 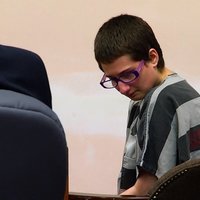 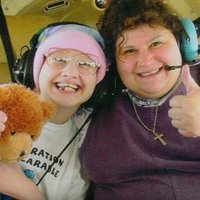 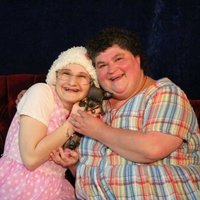 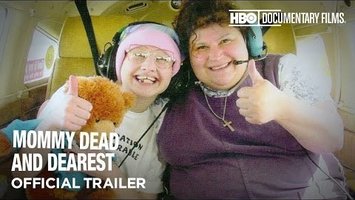 In Mommy Dead and Dearest, provocative documentarian Erin Lee Carr (Thought Crimes: The Case of the Cannibal Cop) again explores a crime in the age of social media. Things are not always as they appear, especially in the case of Dee Dee and Gypsy Rose, and what starts out as a grisly tale of matricide morphs into a rabbit hole of deception. Child abuse, mental illness and forbidden love converge in this mystery of a mother and daughter who were thought to be living a fairy tale life that turned out to be a living nightmare.

Dee Dee Blanchard and her ailing, wheelchair-bound daughter, Gypsy Rose, were beloved members of Springfield, Mo., but the tight-knit community was rocked when Dee Dee was found murdered in her home, and Gypsy was missing. Investigators tracked a graphic Facebook status stating, “that Bitch is Dead,” to Wisconsin. What unraveled next was a disturbing sequence of events that nobody saw coming.

Featuring exclusive prison access to Gypsy Rose Blanchard, the HBO Documentary Films presentation is a disturbing, first-hand look at this bizarre case and explores one of psychology’s most controversial conditions: Munchausen by proxy syndrome.