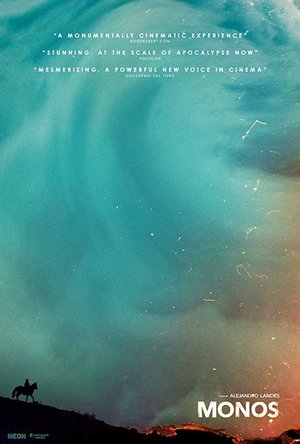 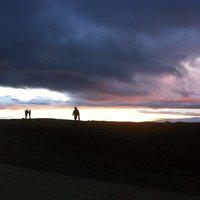 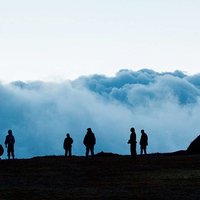 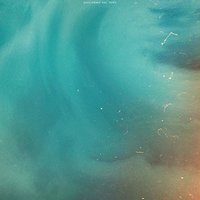 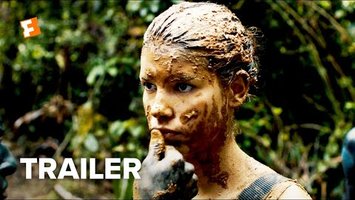 Colombian drama-thriller. A group of eight child soldiers are keeping an American engineer hostage on a remote mountainside, but tensions within the squad begin to mount after they are placed in charge of a cow that their movement has been given. As the group begins to disintegrate, will any of them get away in one piece? Made on location in the Colombian wilderness; some of the sites in the movie had never been filmed before due to the sheer difficulty of getting a camera crew there.