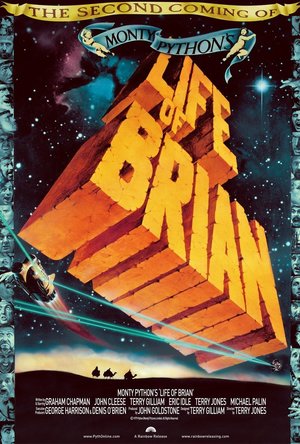 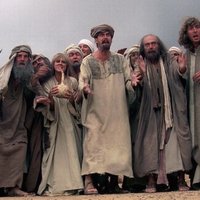 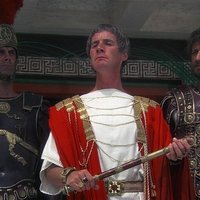 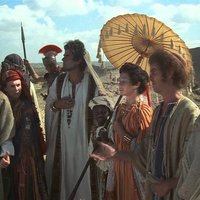 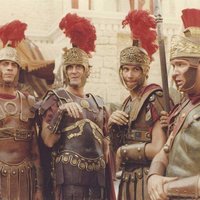 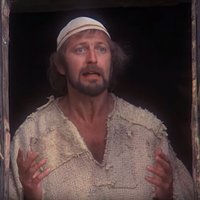 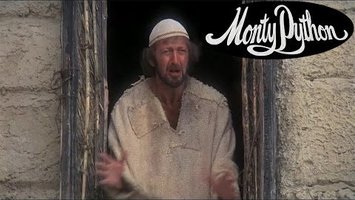 He's Not The Messiah
Uploaded by Andy K
(0 Ratings) 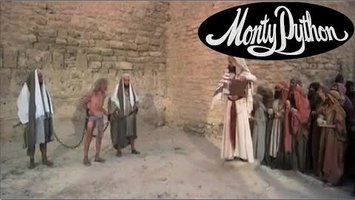 Brian Cohen (Graham Chapman) is an average young Jewish man, but through a series of ridiculous events, he gains a reputation as the Messiah. When he's not dodging his followers or being scolded by his shrill mother (Terry Jones), the hapless Brian has to contend with the pompous Pontius Pilate (Michael Palin) and acronym-obsessed members of a separatist movement. Rife with Monty Python's signature absurdity, the tale finds Brian's life paralleling Biblical lore, albeit with many more laughs. 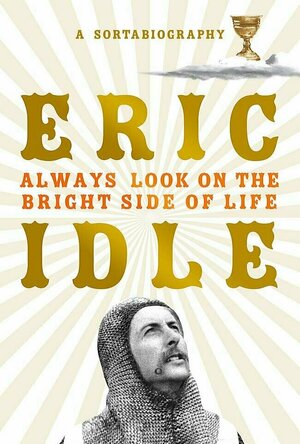 Always Look on the Bright Side of Life

Main Image Courtesy: Cinema International Corporation / Orion Pictures / Warner Bros..
Images And Data Courtesy Of: Warner Bros. Pictures.
This content (including text, images, videos and other media) is published and used in accordance with Fair Use.