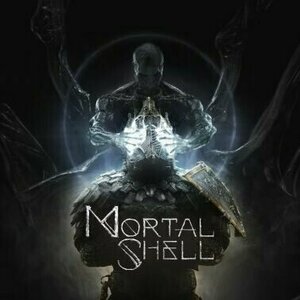 DescriptionMortal Shell is an action role-playing video game developed by Cold Symmetry and published by Playstack. It has been compared to the Souls series and released on 18 August 2020 on PlayStation 4, Xbox One and Microsoft Windows, through the Epic Games Store.

Images And Data Courtesy Of: Playstack.
This content (including text, images, videos and other media) is published and used in accordance with Fair Use.