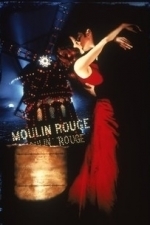 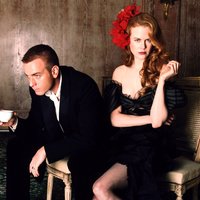 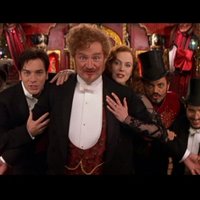 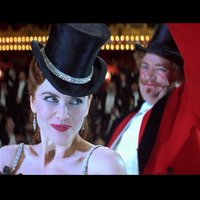 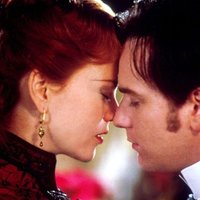 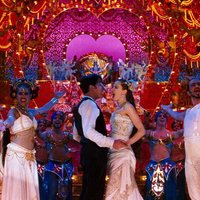 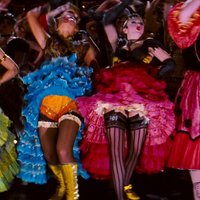 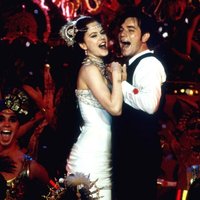 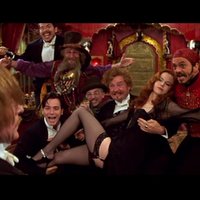 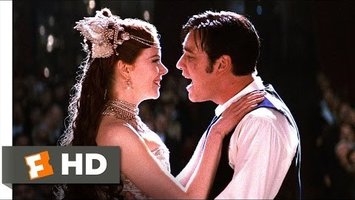 Come What May
Uploaded by Andy K
(0 Ratings) 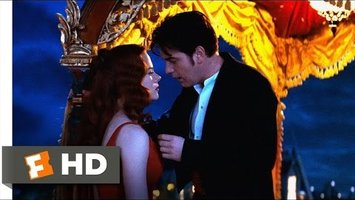 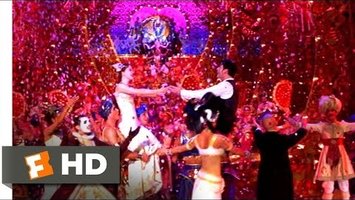 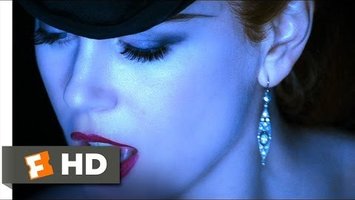 A celebration of love and creative inspiration takes place in the infamous, gaudy and glamorous Parisian nightclub, at the cusp of the 20th century. A young poet (Ewan McGregor), who is plunged into the heady world of Moulin Rouge, begins a passionate affair with the club's most notorious and beautiful star (Nicole Kidman).